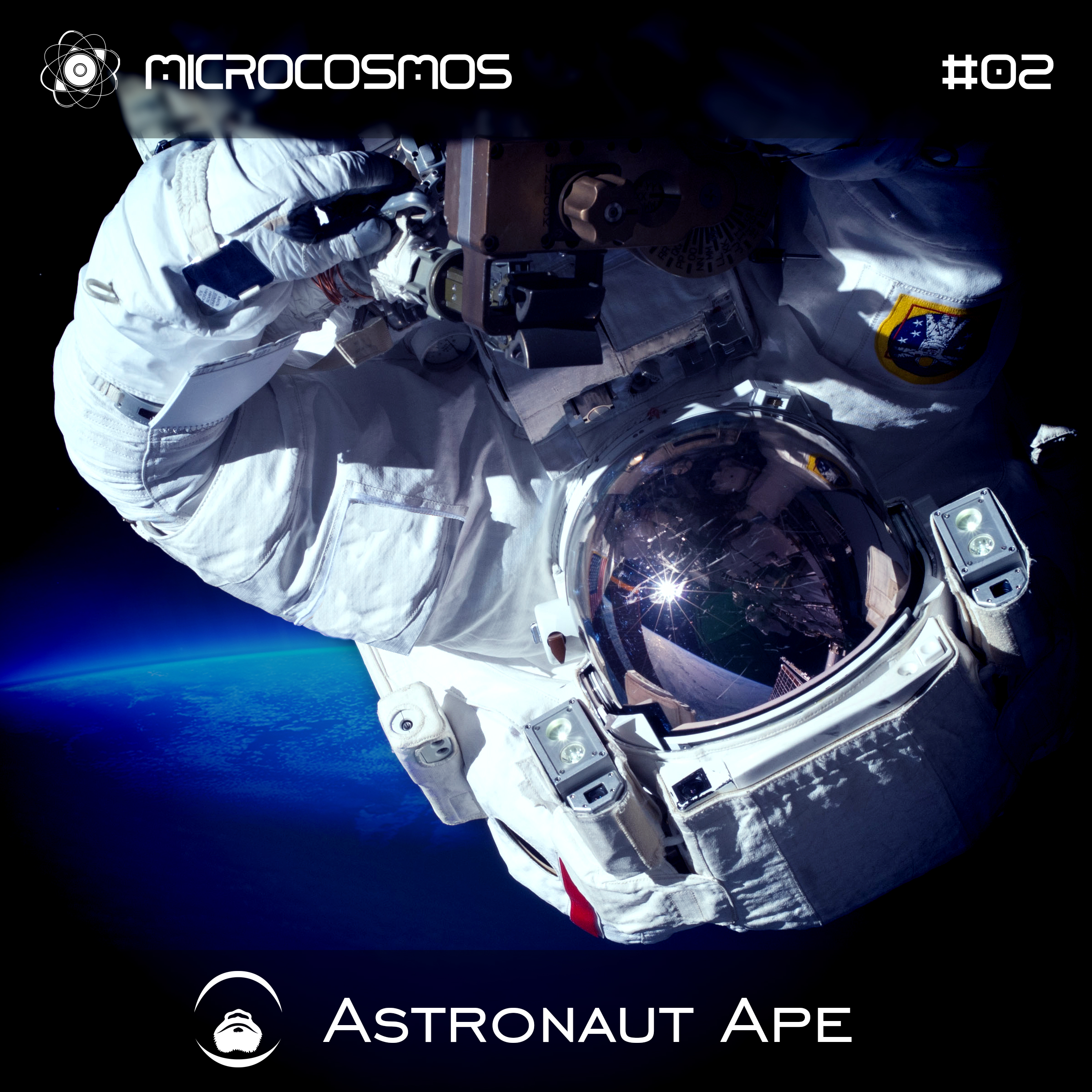 Astronaut Ape is a chillout music act formed by experienced music producer Oleg Belousov from Russia. Now he is well known around the world by cosmic sounds of his atmospheric and danceable chill-out music.
Astronaut Ape released several albums and made a compilation “Cahaya Dari Jiva” inspired by Awaredance festival in Indonesia. Along that his tracks was released by various labels worldwide and he was a guest on numerous radio broadcasts.
Oleg enjoys playing live sets and takes you on a journey in a high soundscapes on a party as well as on personal audio system.
Have a nice flight with inspiring music from Astronaut Ape! 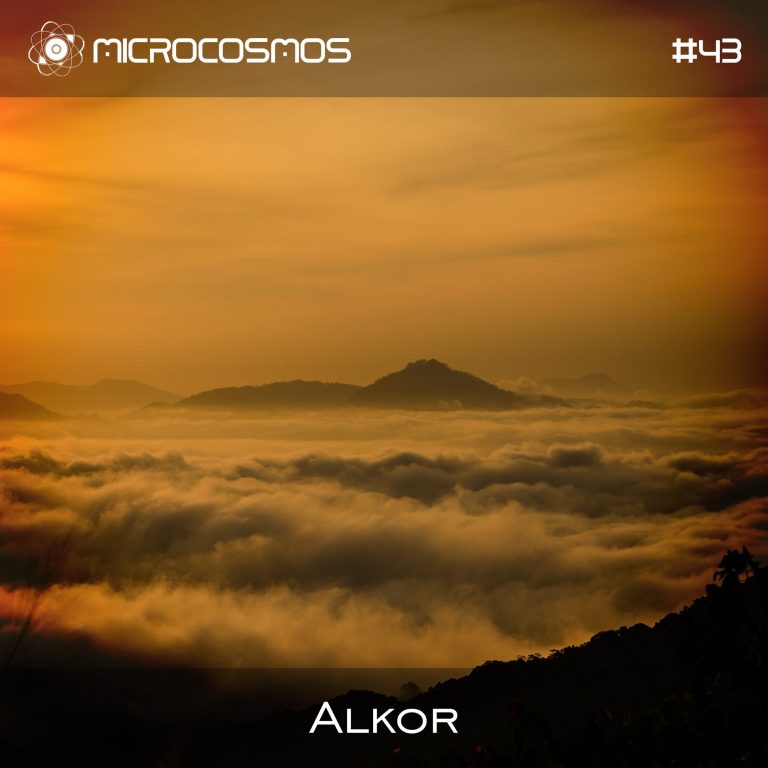 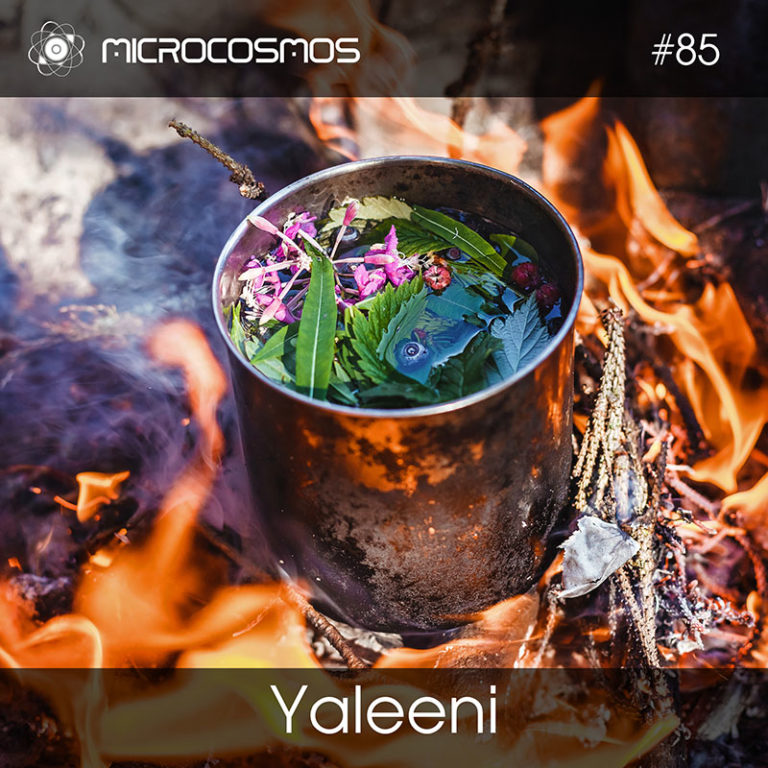 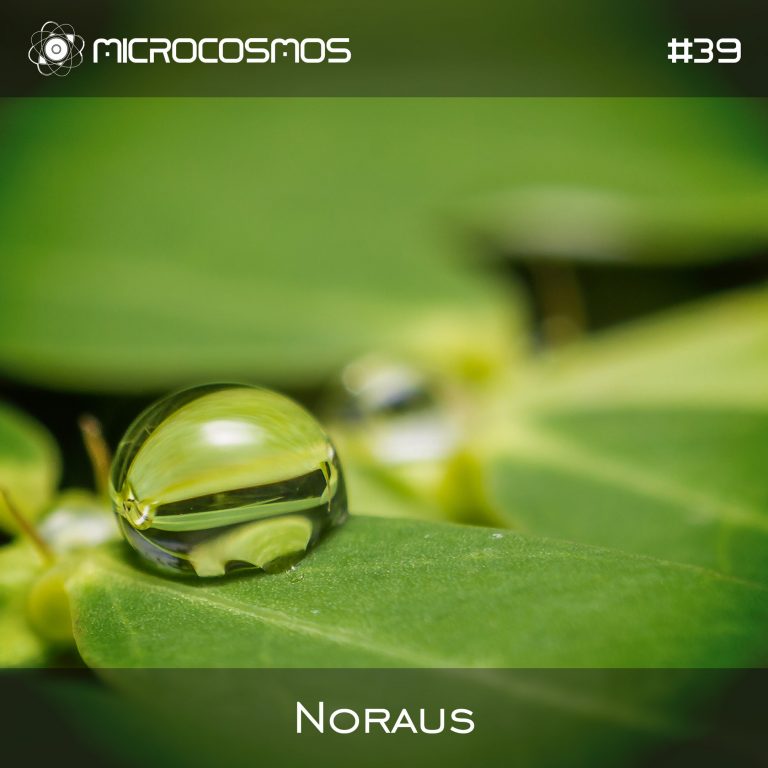