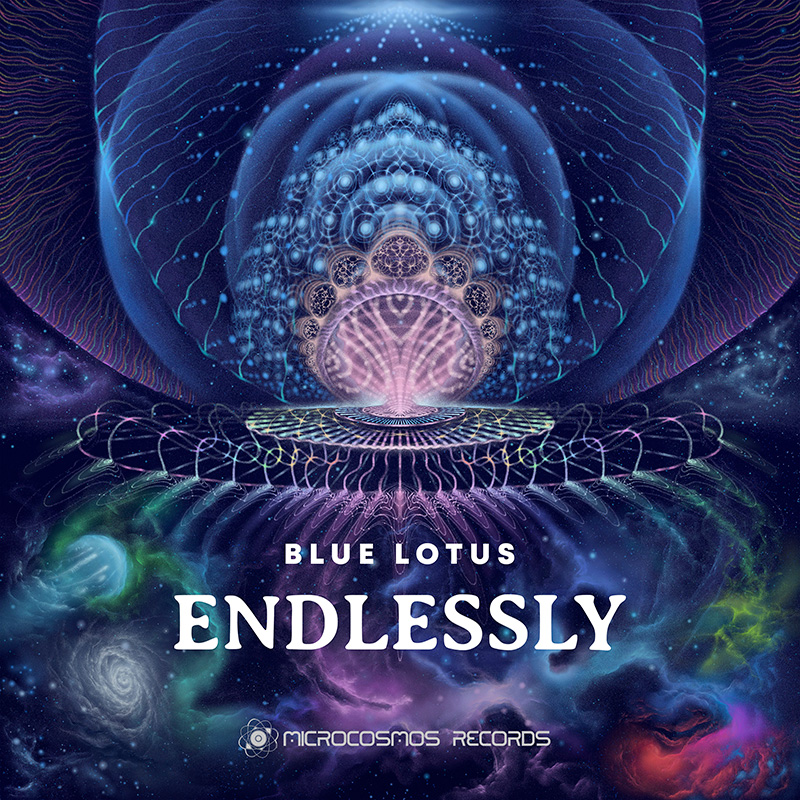 Blue Lotus project was created in 2014 by an electronic producer and bass guitar virtuoso Tagir BigFly Bikmuhametov. His sound experiments in mixing ethnic instruments and vocals with profound pads led to releasing his first album Where the Grass is Greener in 2016. The album was a great success among the fans of new age, dub, ethnic music. Blue Lotus project got booking for performing in chillouts of most of the largest Russian music festivals, and he consolidated his achievements by releasing the second album Lost among Lotuses (2018).

Turn on Endlessly by Blue Lotus and enjoy the beauty of atmospheric music vibes!

All tracks were written & produced by Tagir Bigfly 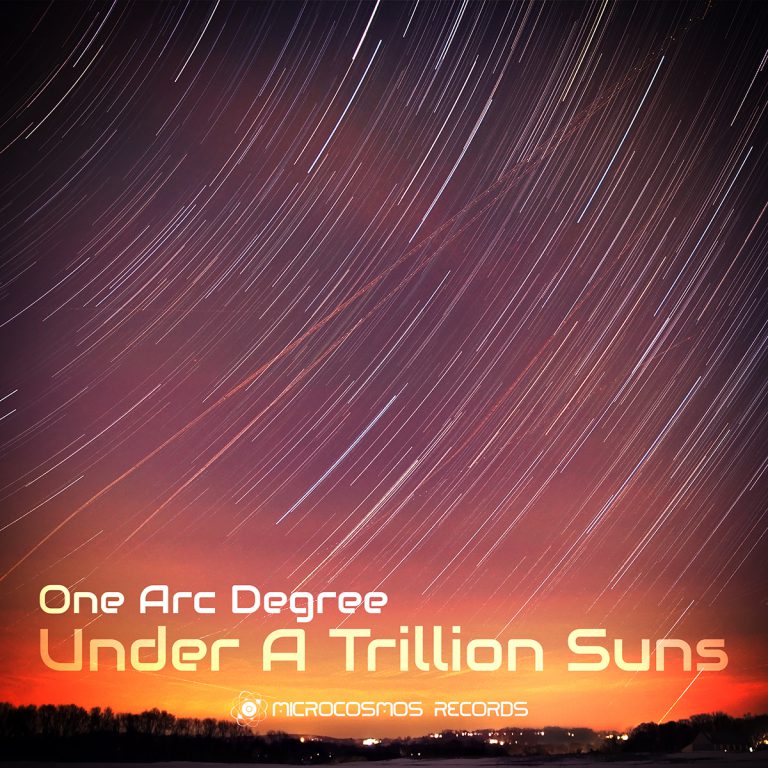 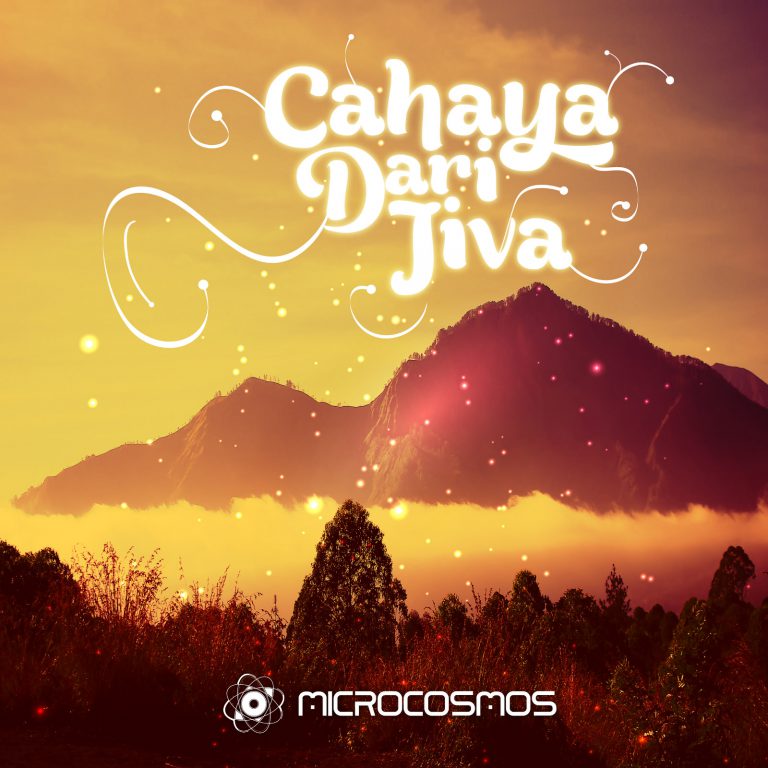 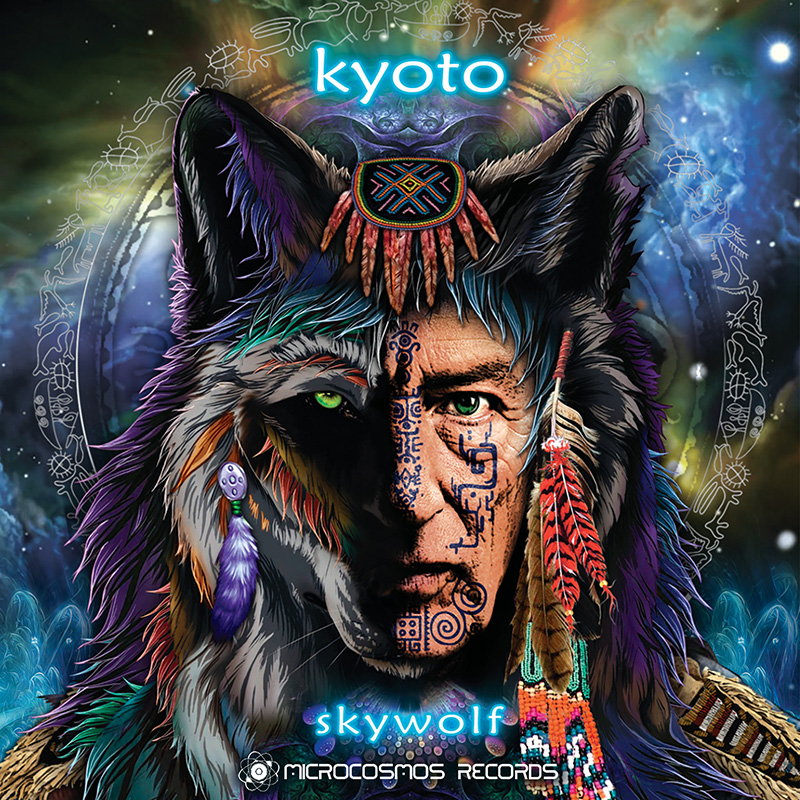 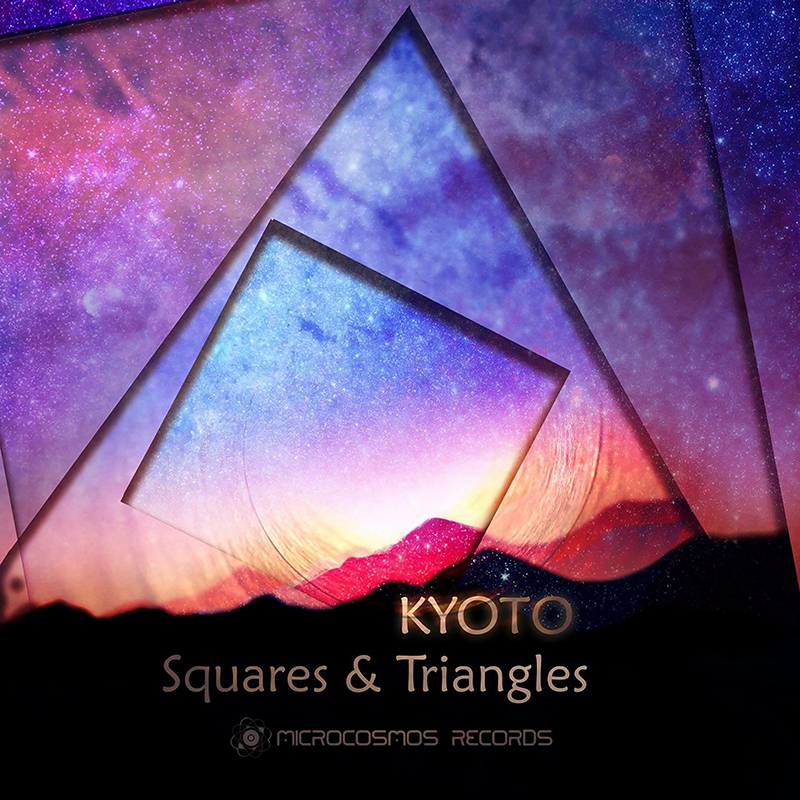 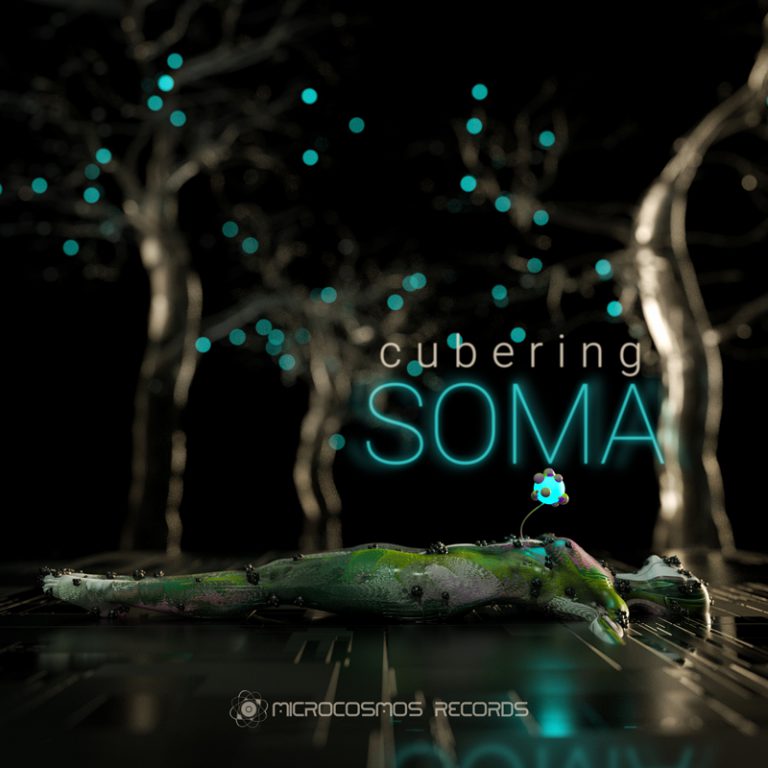 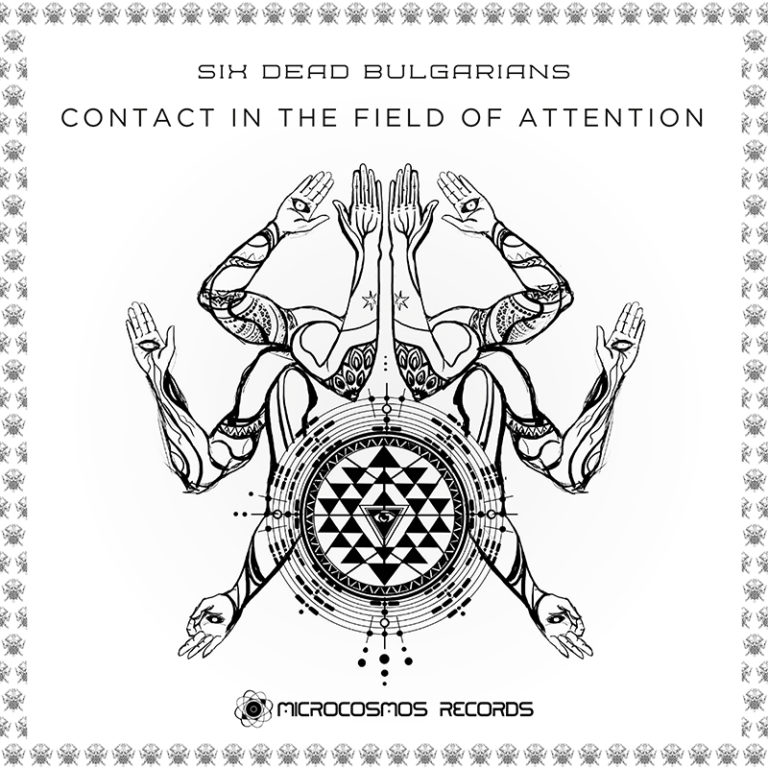