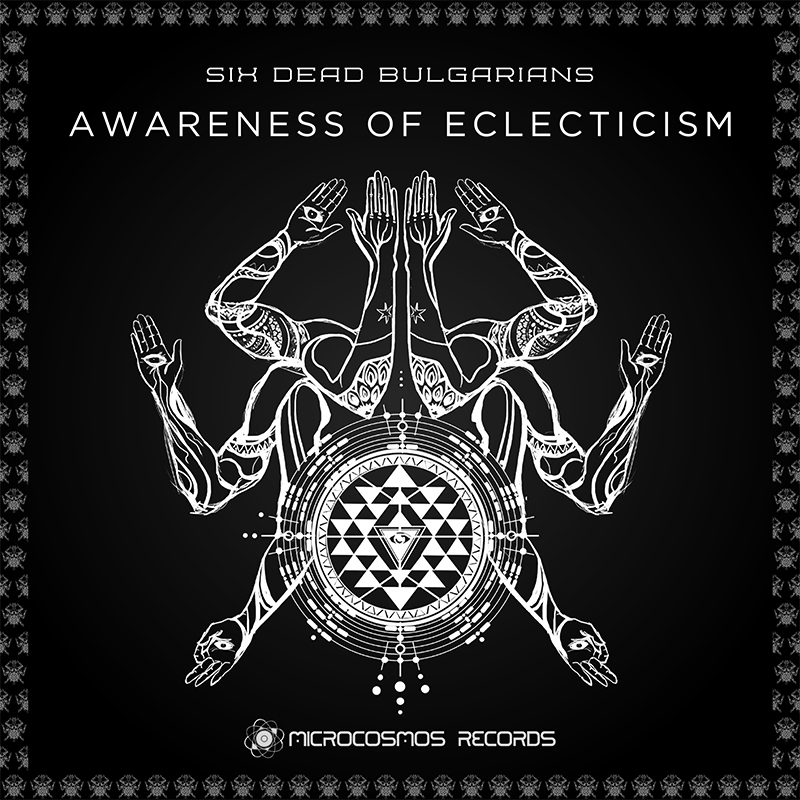 If you are truly passionate about Russian electronic music, you have definitely heard about the band Six Dead Bulgarians. Having developed from industrial analog noise in the 90s to creation of complex rhythmic patterns and vocal parts, the musicians are happy to share one of the best releases so far – the EP Awareness of Eclecticism.

This is an amazing melodic embodiment of infinite void and silence. The musicians drew inspiration from a trip to the Taymyr Peninsula, where the endless, deaf, snowy tundra helps to release the most secret feelings. The magic parts of the flute, djembe, and santura will help you catch the state of a “blank sheet”, reach out to your true self. Each composition is designed to take a closer look at the puzzles of our consciousness and assemble them into a single, integral way of thinking. You will come back to this EP again and again.

The new release Awareness of Eclecticism from Six Dead Bulgarians is nothing but a way to open an honest dialogue with yourself. 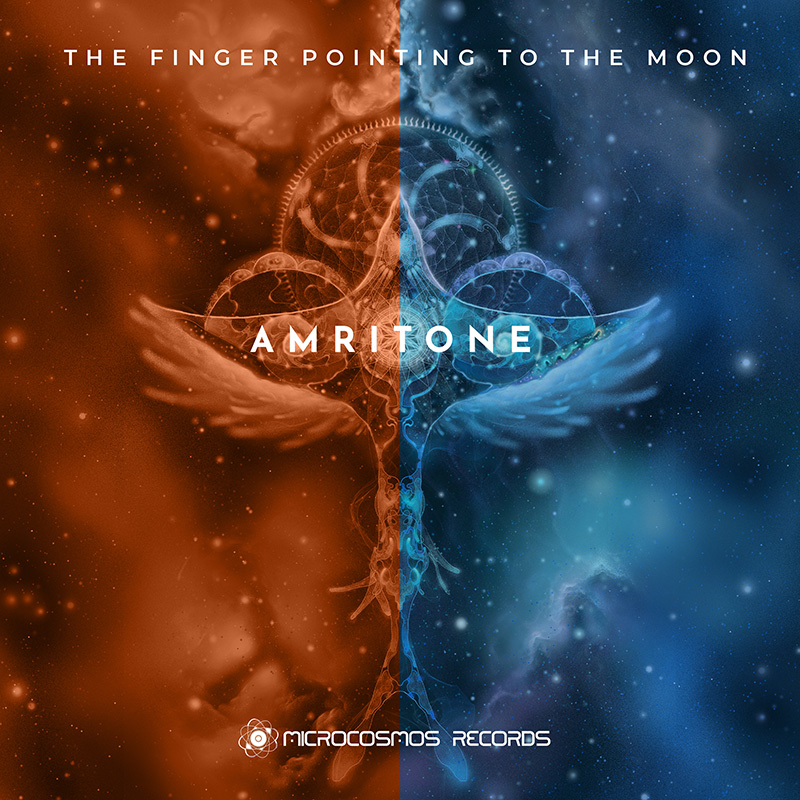 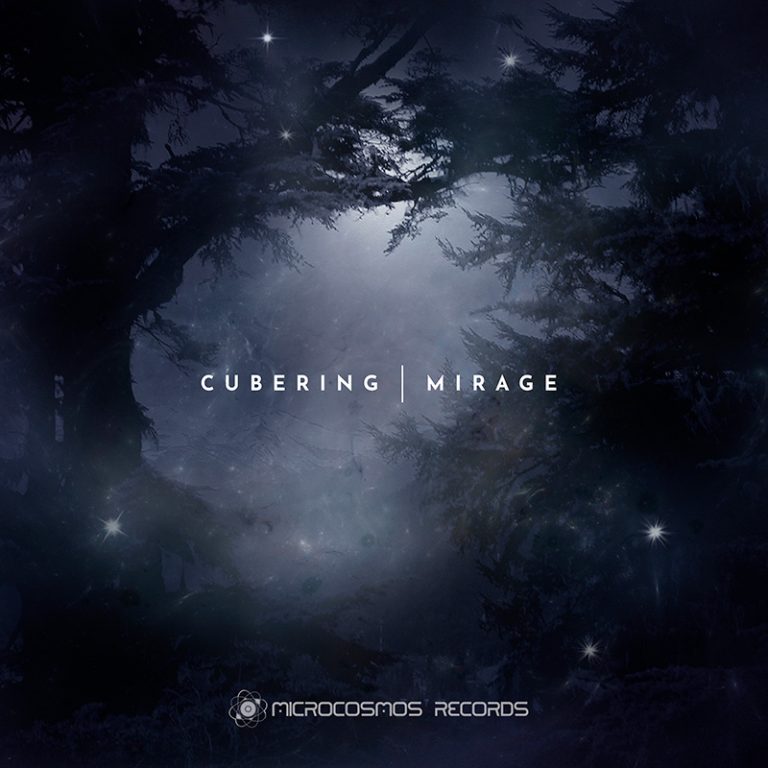 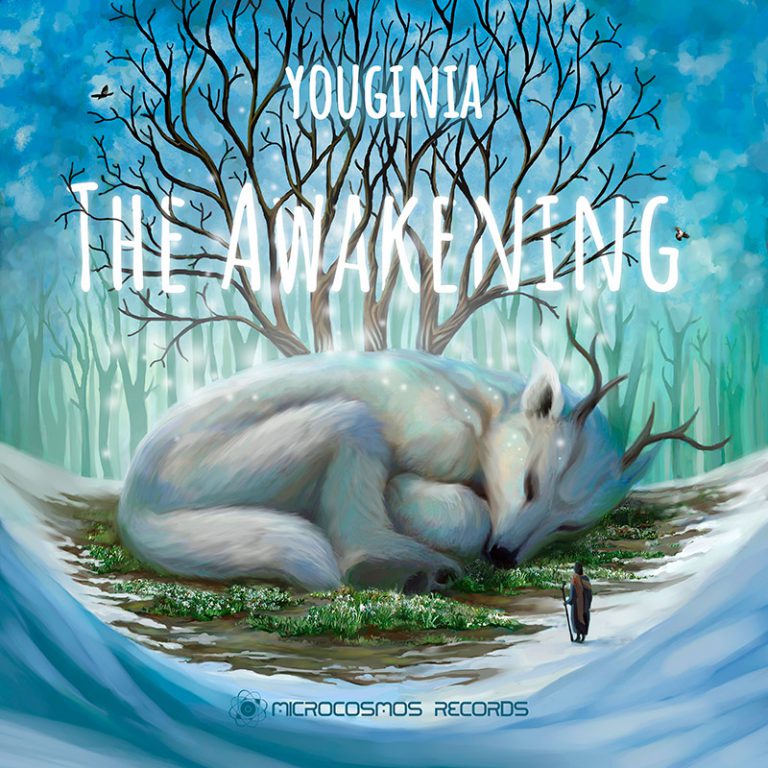 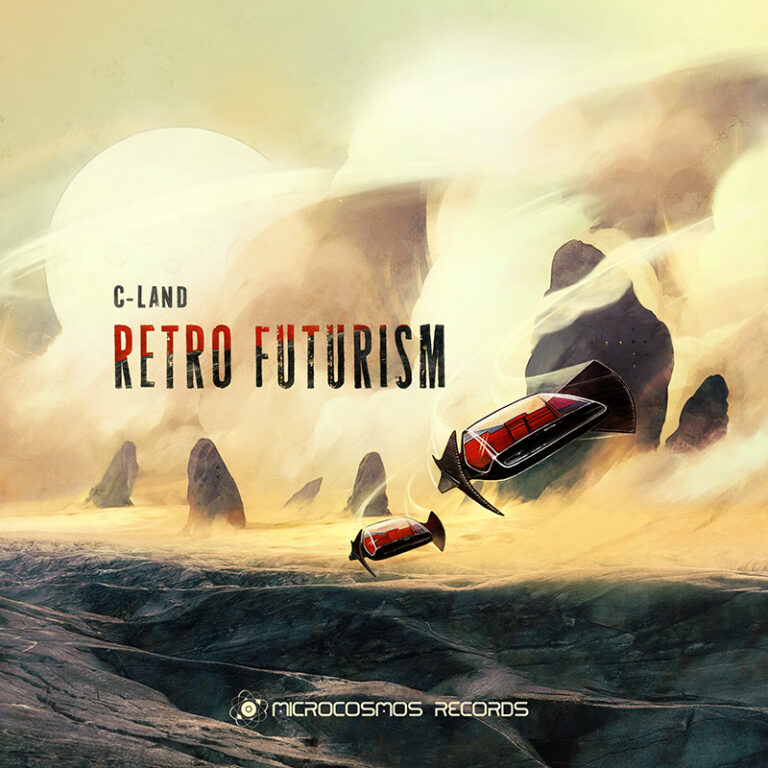 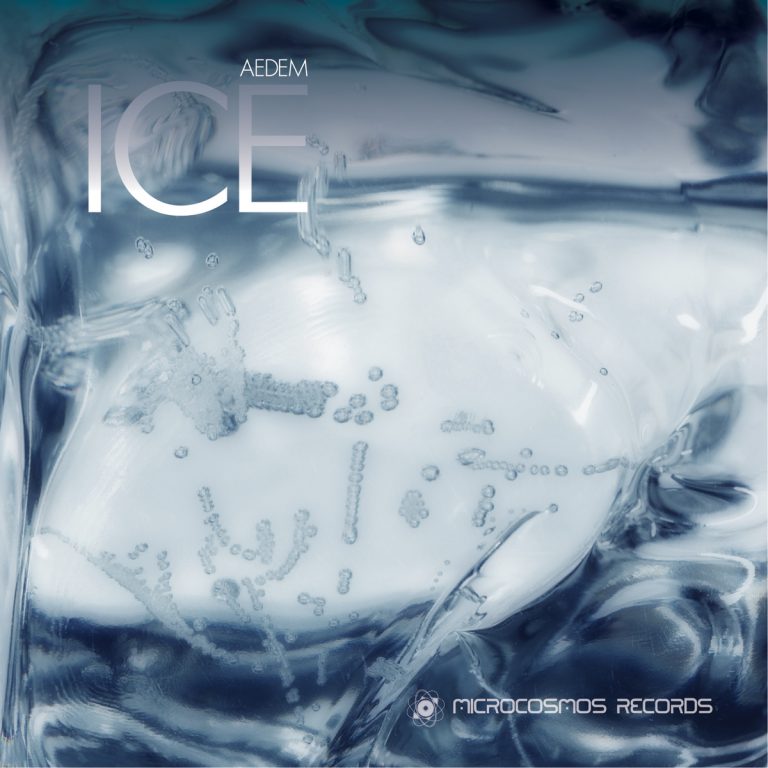