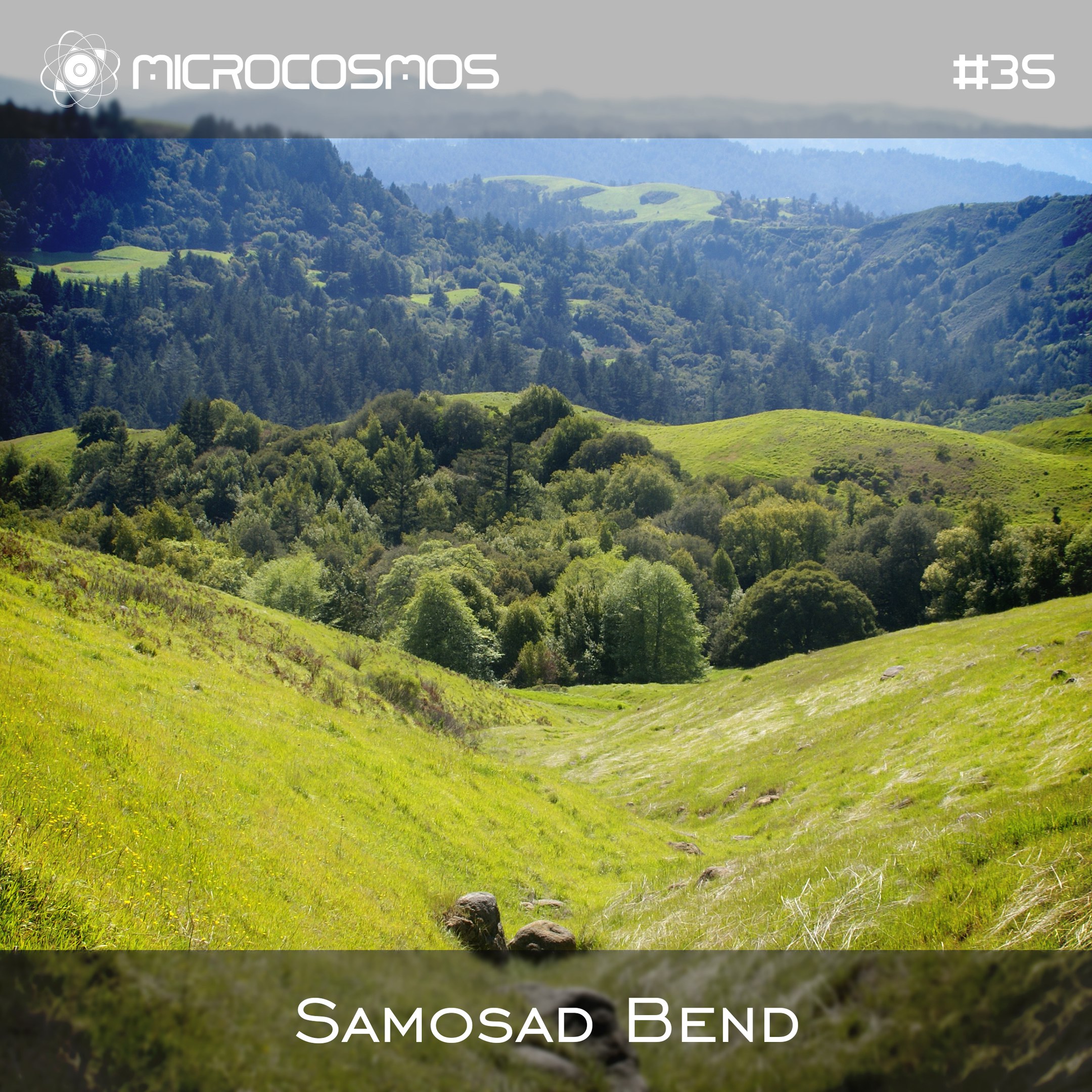 Samosad Bend is a progressive ethno-dub orchestra formed in 2001 in Petrozavodsk, the capital of Karelia, and currently based in Saint-Petersburg. When performing, the band adheres to deliberate improvizations, based on the synthesis of psychedelic dub, techno and the traditional Russian folklore.
The band recorded and released 8 CD albums.

This podcast is recorded live at Peace+Love Festival by Microcosmos 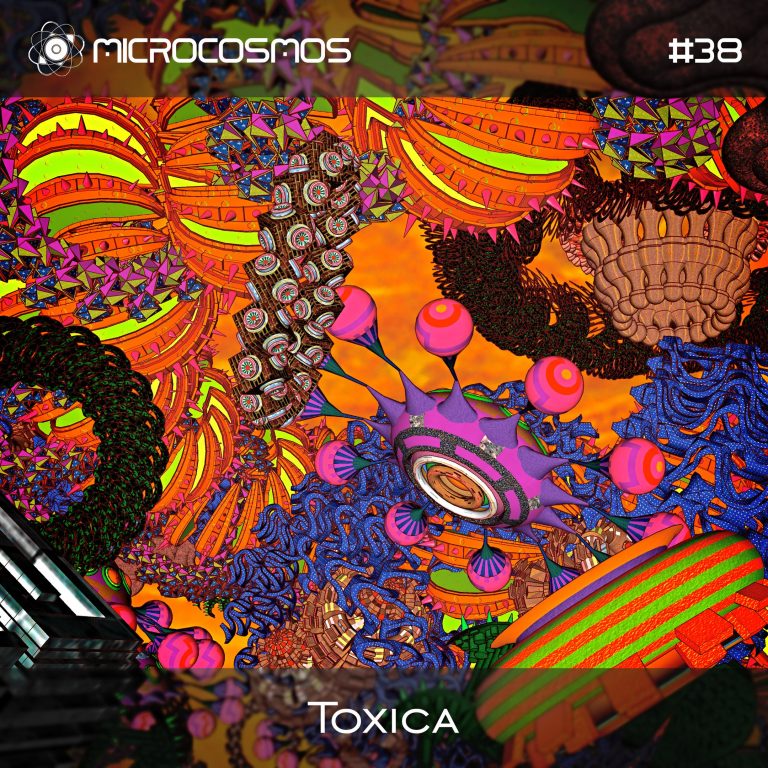 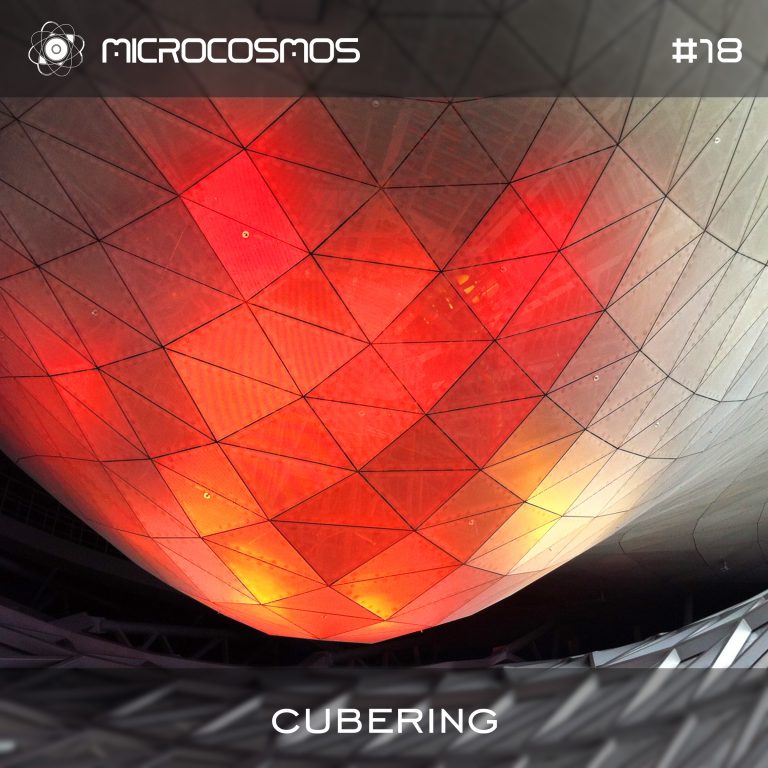 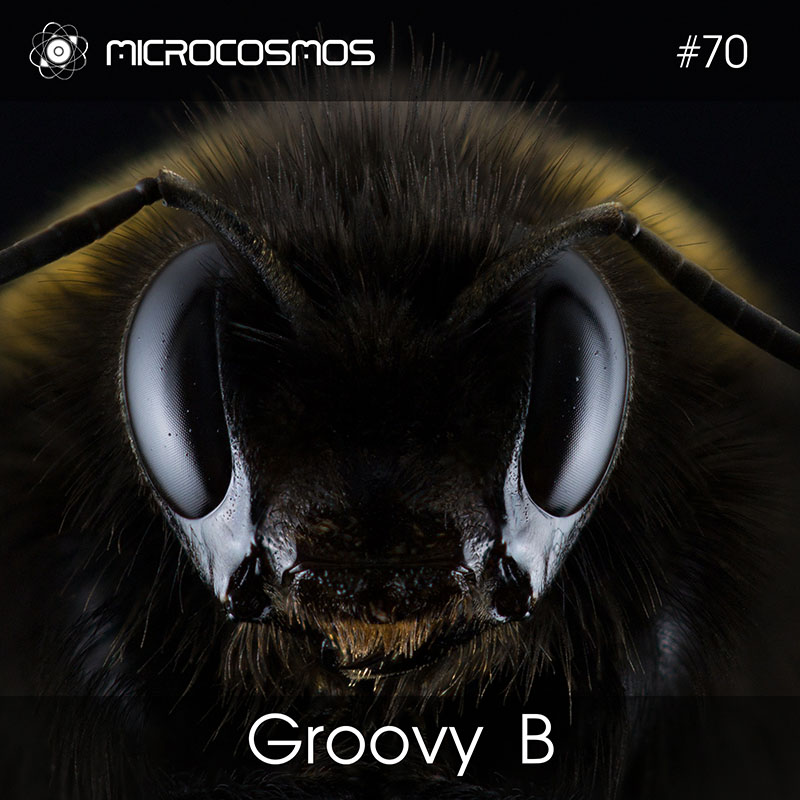 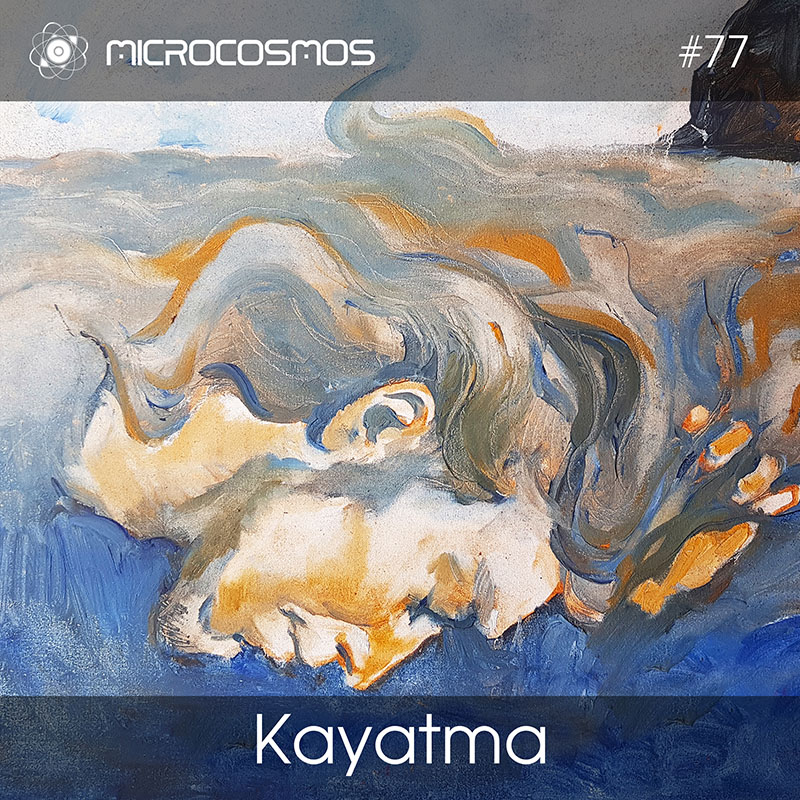 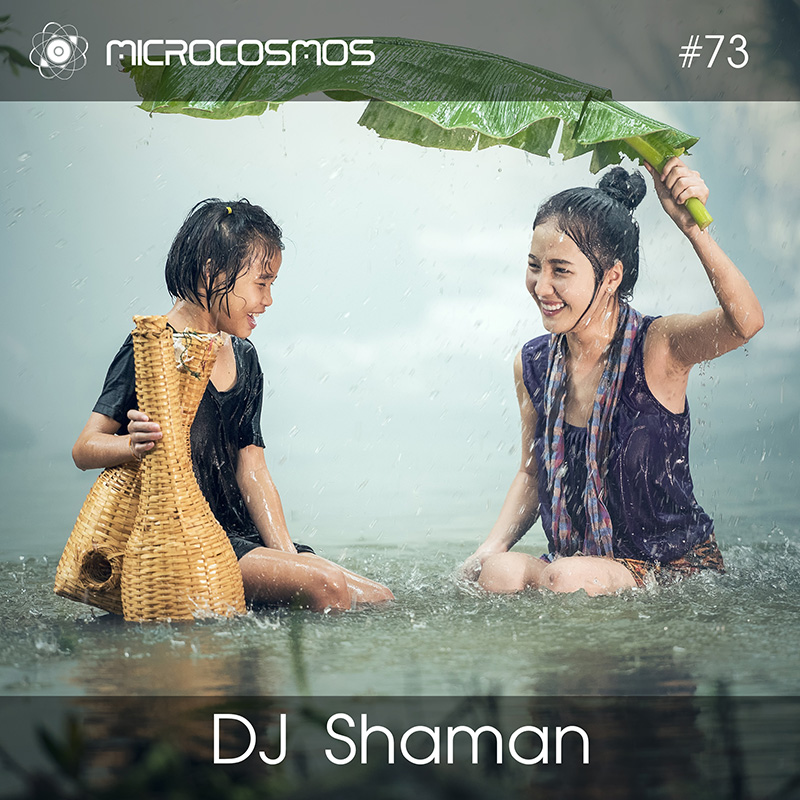