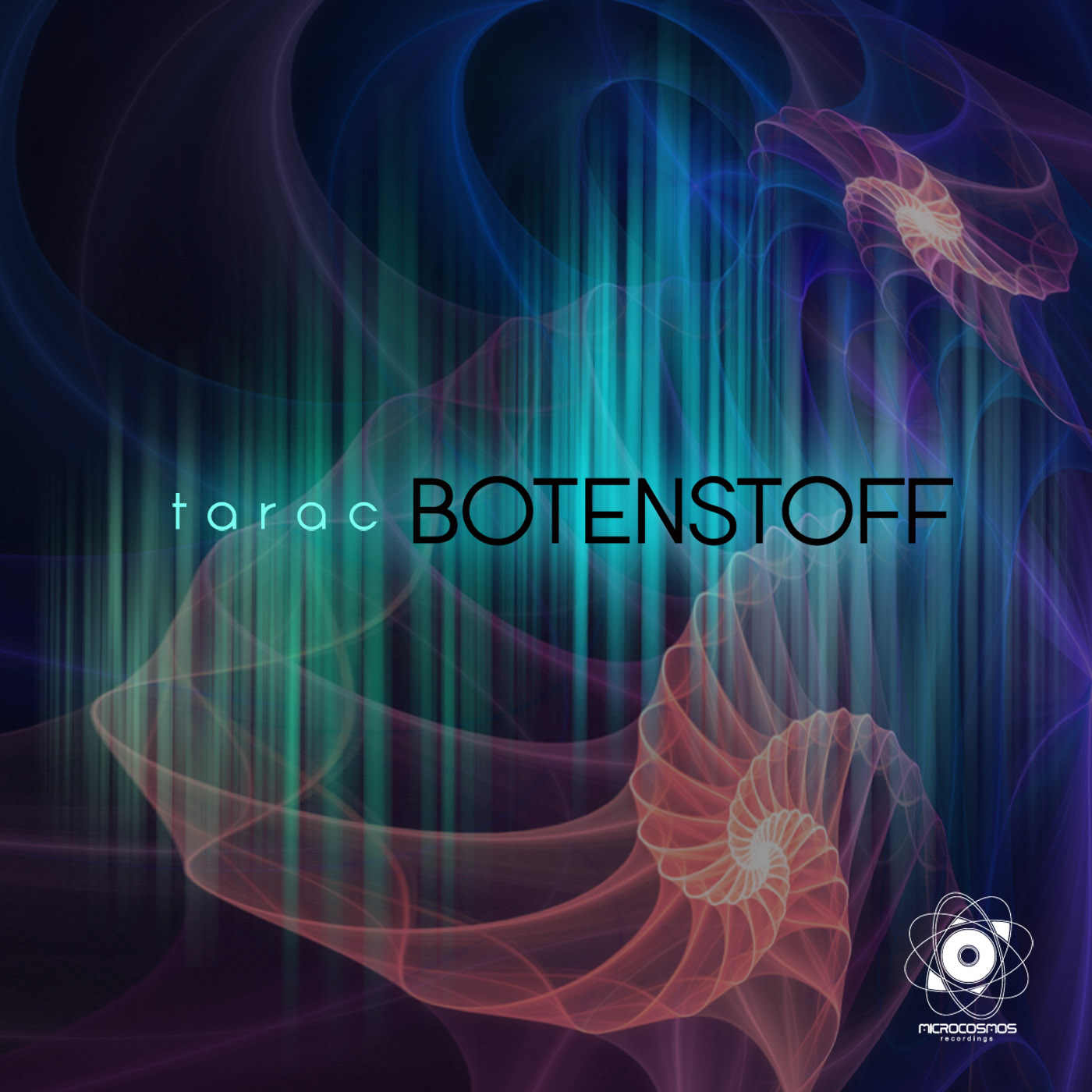 “Botenstoff” (“semiochemicals” — a special term in bioorganic chemistry) is Tarac’s first serious release, which consists of 5 distinctive, beautiful tracks, including elements of ethnic music and contemporary progressive sound. This EP, with no doubt, will be interesting for all fans of ambient and psychill music.

Tarac is an electronic project by Gabriel Strecker from Germany. He was born in 1978 and already at 14 he started experiments with sound, recording and mixing songs from the radio to 3 old cassette players. This passion has led Gabriel to DJing — he was into some styles (such as techno, house and goa/psychedelic trance, to name a few), but in the end, he chose calm and atmospheric ambient/chillout sound.

All tracks were written & produced by Gabriel Strecker 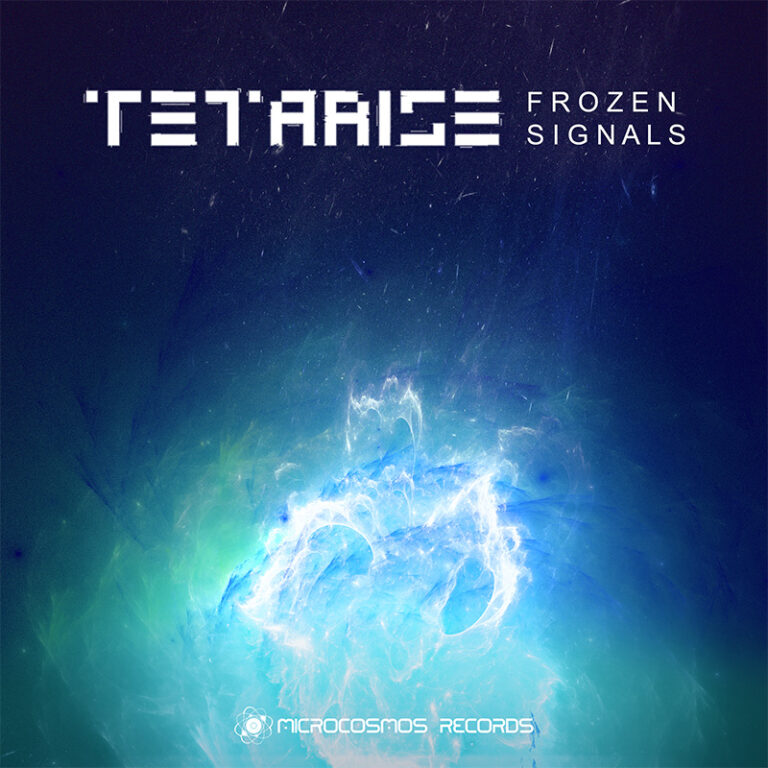 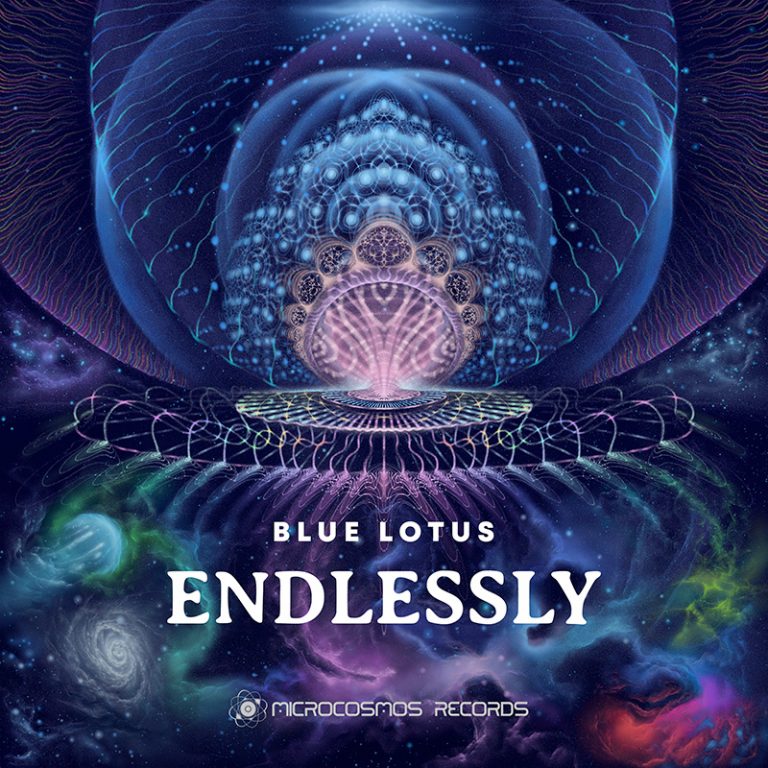 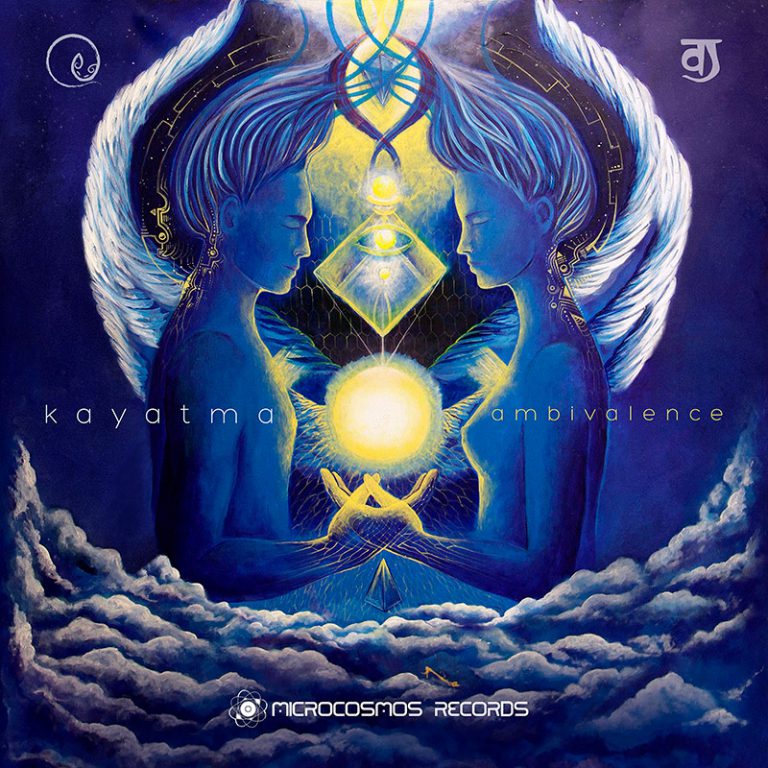 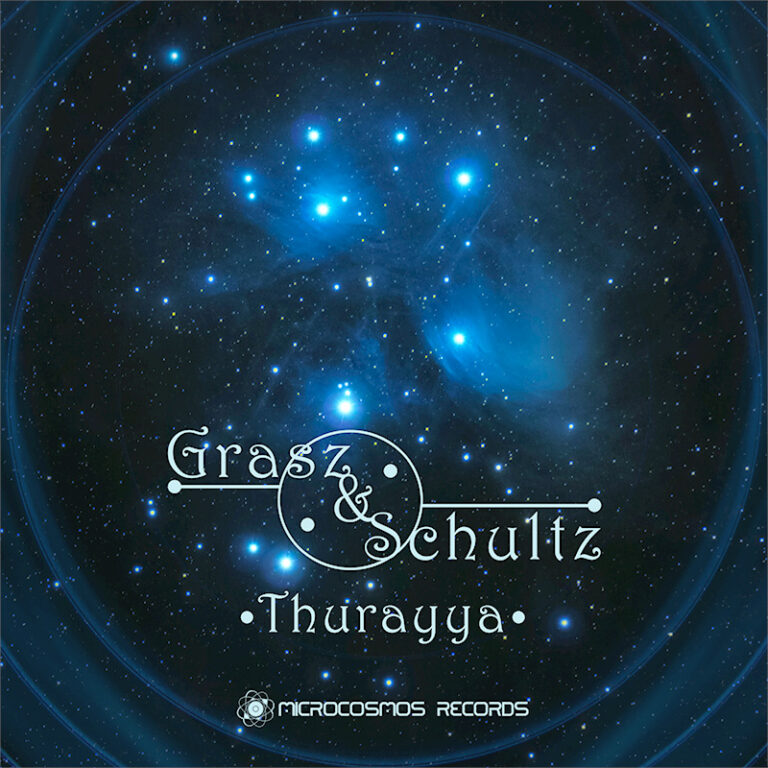 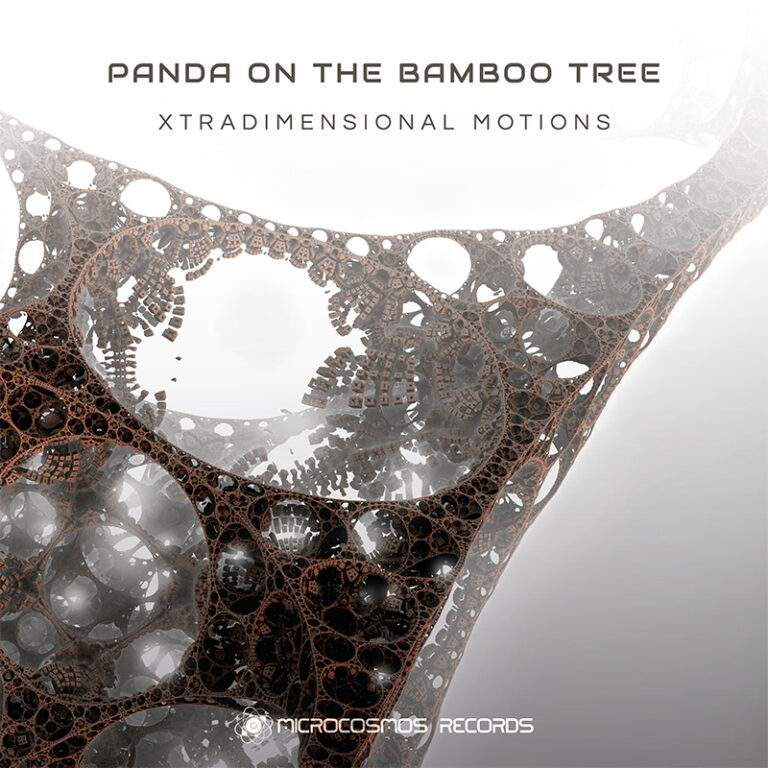 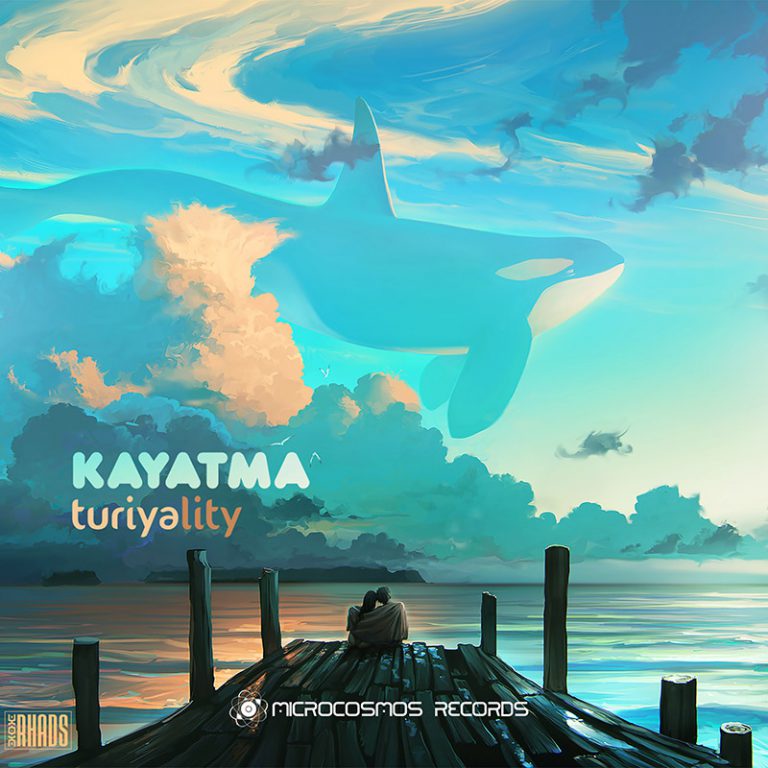